An Unlikely Path to the Montana Football Hall of Fame 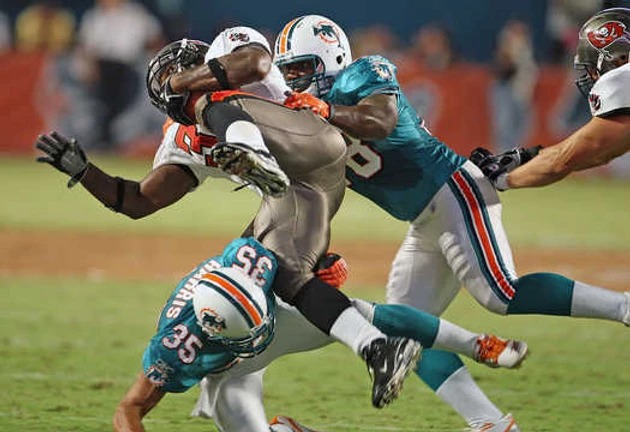 The legend of “Tuff” has grown quite literally since the day Chester David Harris was born in Crow Agency, Montana in the winter of 1983. Harris’s father was of Crow and Cheyenne decent while his mother was Bulgarian; but, she had grown up on a reservation all her life.  Tuff says, “My upbringing was great even if a little unusual, in that Crows and Cheyennes did not always get along and I was both.

Harris earned the nickname Tuff by beating the odds and surviving a bout with childhood pneumonia that nearly cost him his life as a newborn. By the time he was a fifth grader, he decided he would someday play in the NFL, a notion his peers scoffed, yet a vision Harris always kept close to his heart.

“My friends laughed at me and thought I was crazy,” Harris told the Glasgow Courier in 2010. “I was from the reservation. I couldn’t play in the NFL.”

And he did it. 5 years with a professional football career in the NFL – named “Team Player of the Year” multiple times.

My name is Tuff Harris. You might know me from my football playing days were I was tackling people, catching punts and scoring touchdowns. Those were the days! I now help people like you tackle problems, catch a vision and score in life! Stick around and I would love to help you get to the next level with a winning formula that succeeds in an arena! 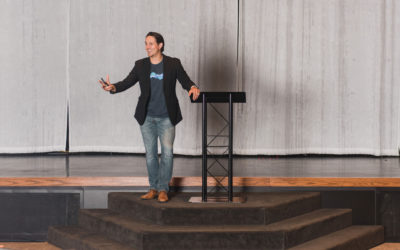 Getting to the Other Side of “Impossible”

How else did you think you’d get there? There is a look in a person’s eye that I have seen so many times that is priceless. That look is when a person feels like they might die if I go any further. I’ll push people I’m training on a piece of exercise... 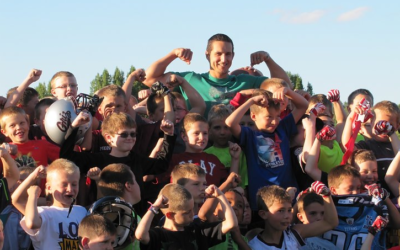 Leadership and Training with One Heart Warriors

One Heart Warriors is a discipleship training program, dreamed up, created, and run by Tuff. It is designed to identify, equip, and support leaders in Native ministry to bring about lasting change in the Native Community. Through spiritual education, community, and...